Miami: in a Day

In my opinion, if you are ever 3.5 hours from a city adventure and you have the day off and aren’t scared of driving, you should go.

At least, that’s what we did.

Last week I spent the week with my family (minus my brother Troy plus my friend Allison) in Sarasota, Florida, visiting my grandfather.  The week included plenty o’ much needed sunshine, family time, and tales from the past (learned that my grandpa once saw MLK at a gas station in Mississippi!  Talk about a celebrity sighting!).  So, after a few days of what I call ‘super vacation mode’ (Wednesday it took us until noon to decide what we were doing.  And even then the plans changed 3 times.).  Allison and I decided we needed an adventure.  We settled on a day trip to Miami.  We know, that’s 7 hours in a car for a day.  We literally didn’t care.  🙂  We went anyways.

First stop: Vizcaya.  Mansion built in early 1900s by second generation owner of International Harvester (shout-out to the mid-westerners who know what that is).  With an $18 entrance fee we skipped on the $5 audio tour- which means we didn’t learn too much about the place.  But it was interesting nonetheless.  Gardens, spiral staircases, bay views and all. 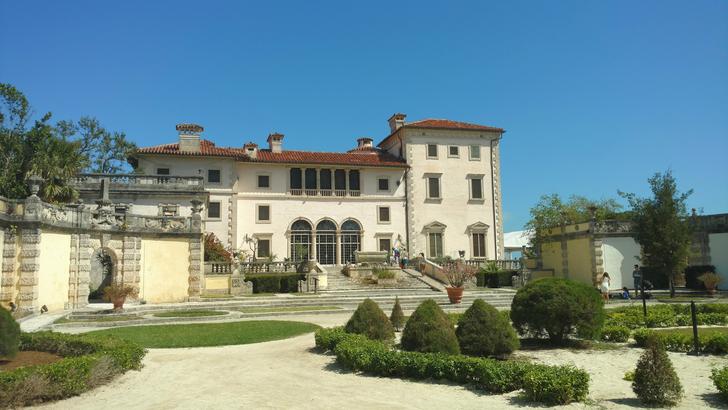 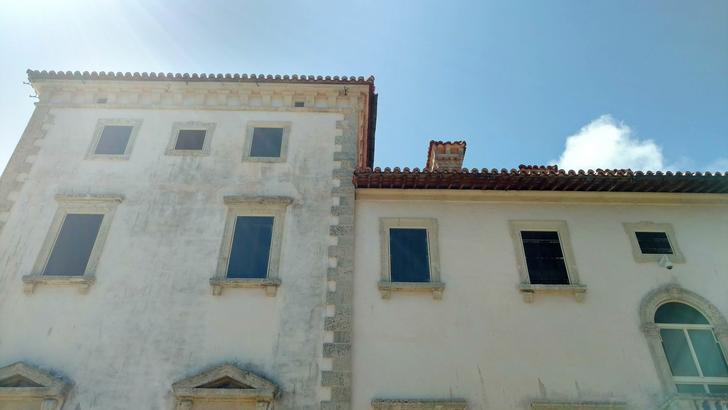 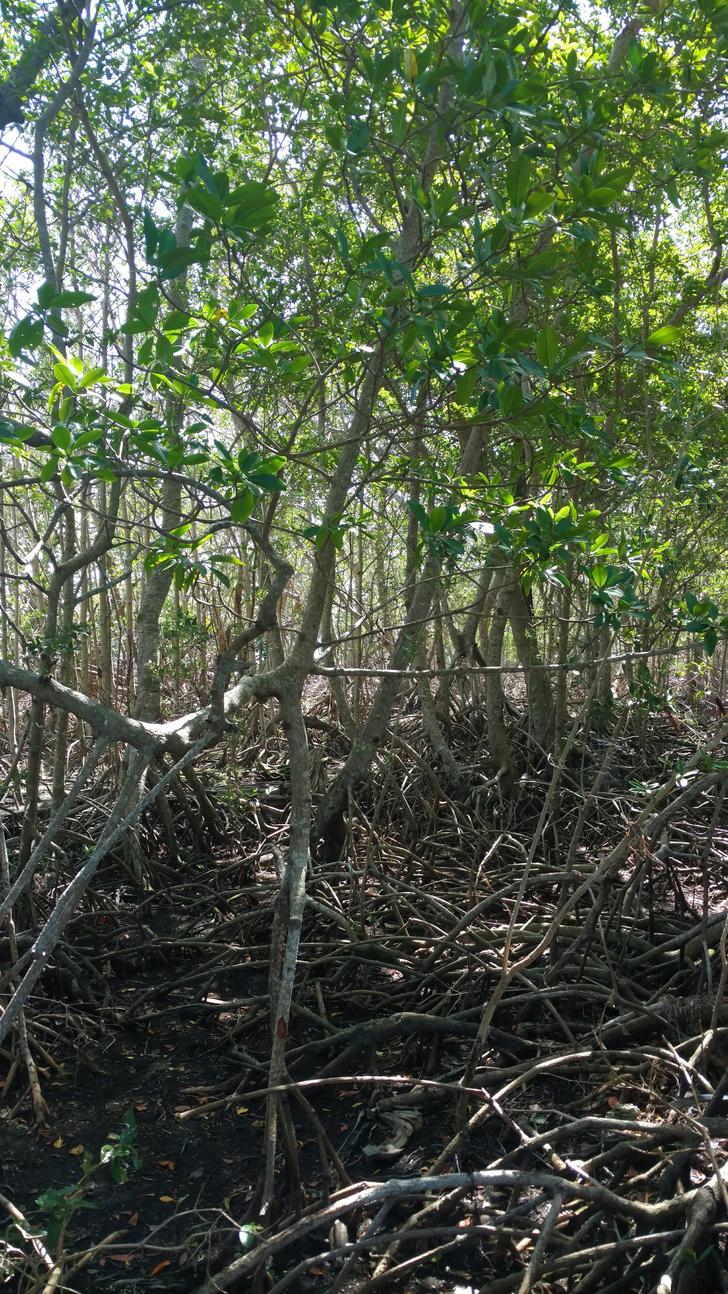 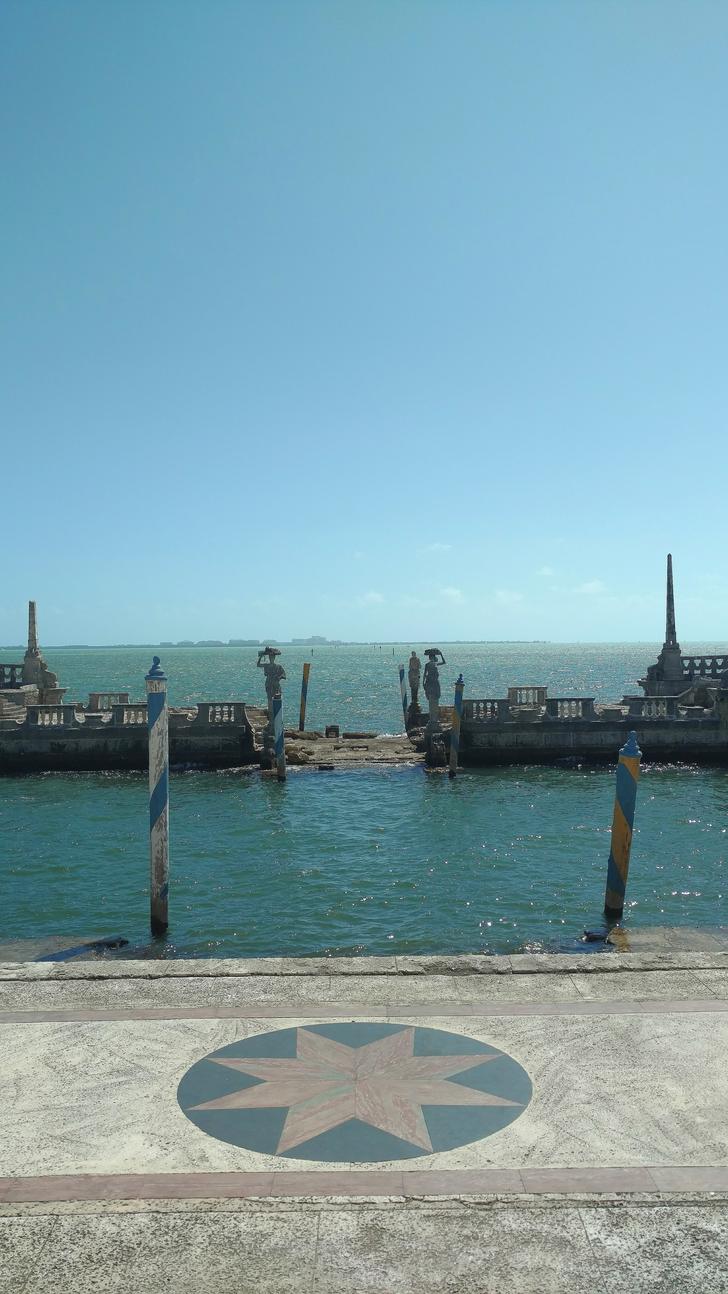 After lunch we headed to Wynwood.  My favorite neighborhood in Miami I think, if an 8 hour visitor is allowed to make such claims.  We basically parked, visited Wynwood Walls, and walked up and down the street.  But it reminded me of Valparaiso, Chile and I wished I had time to explore it longer.  Basically because I couldn’t get over how much good graffiti was going on. 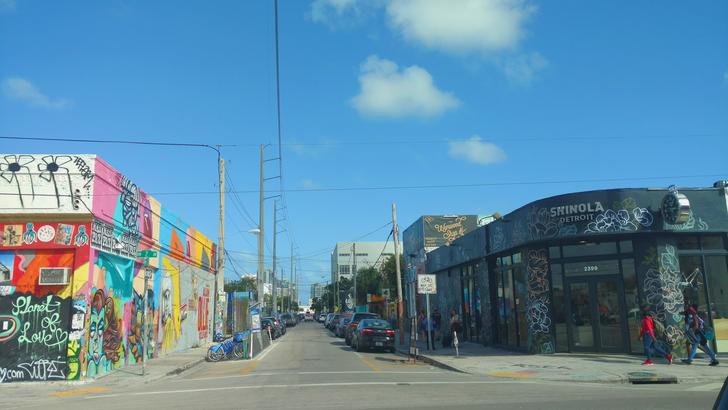 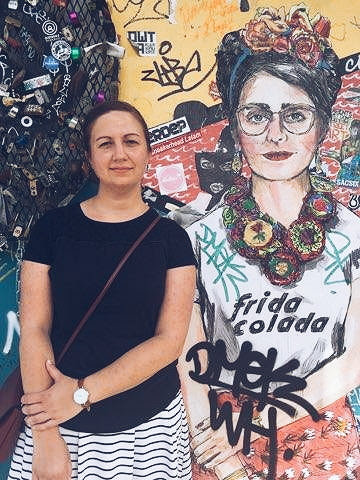 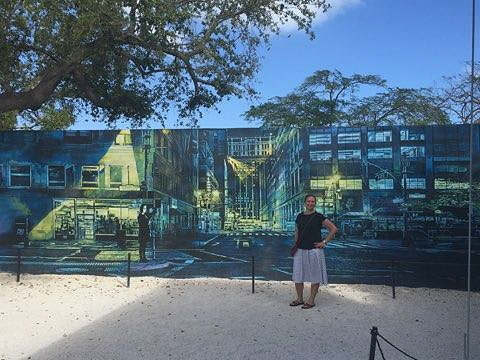 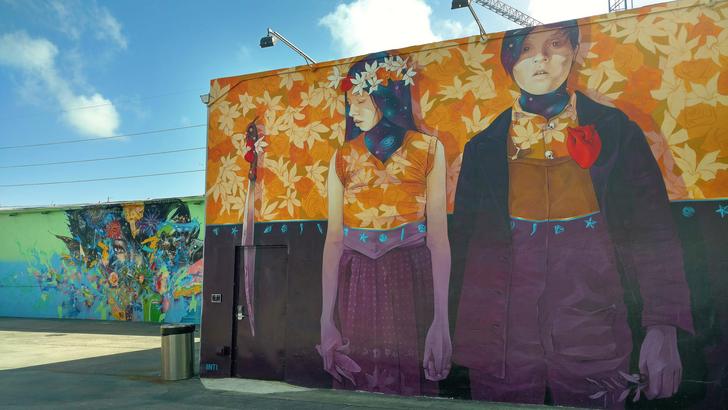 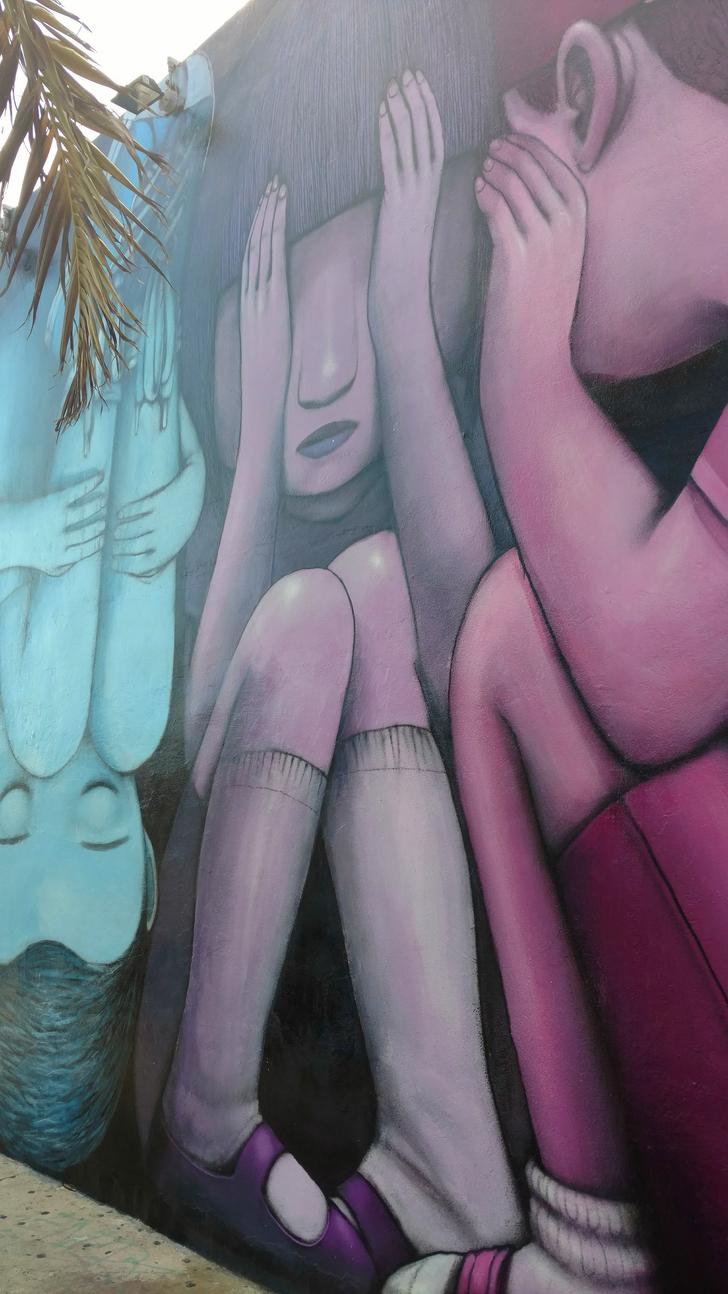 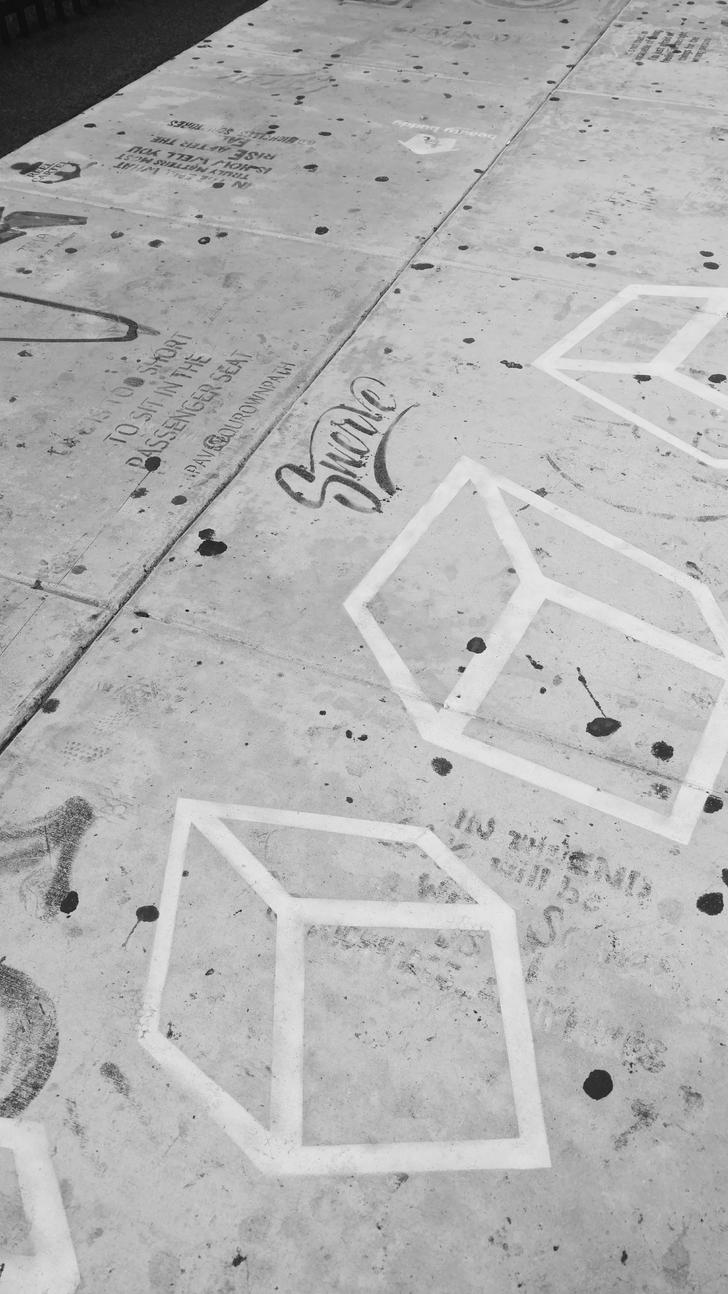 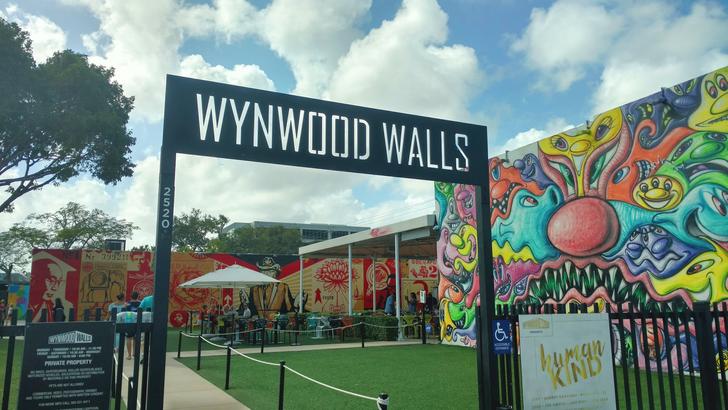 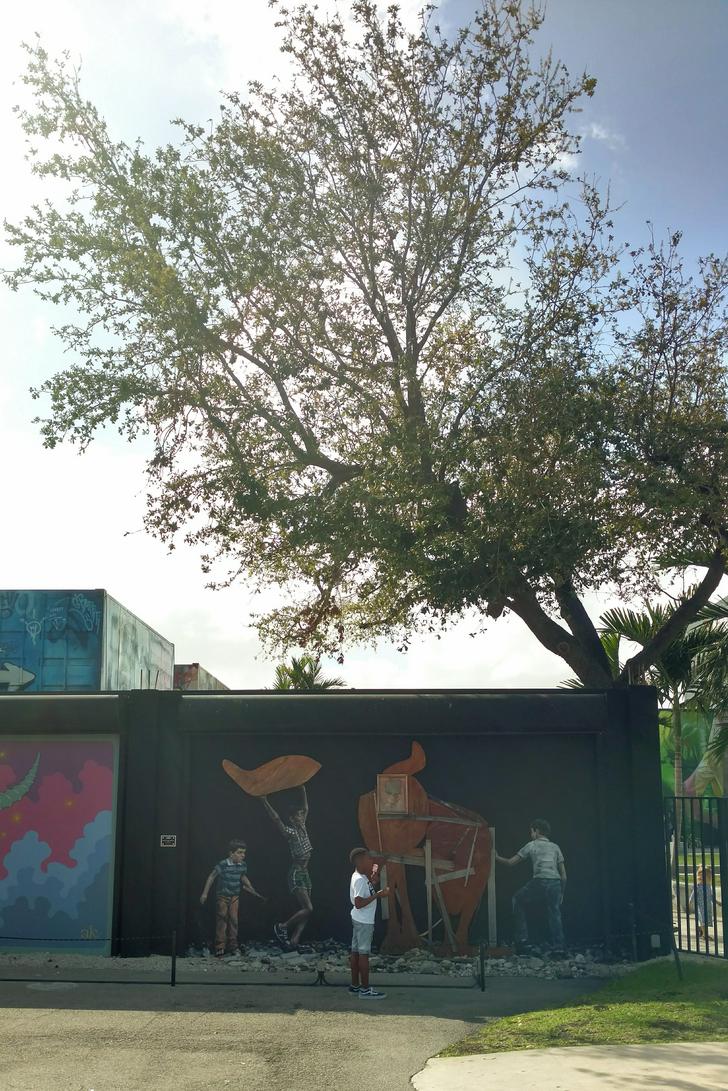 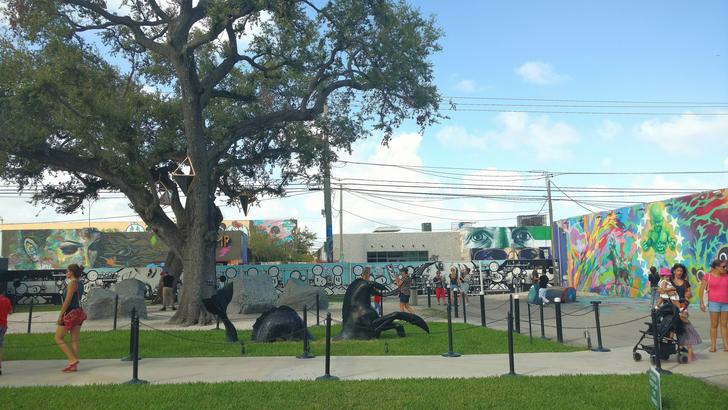 Now, when I travel I always try to experience the spectrum of a place.  So, next stop, Miami Beach!  We had initially decided that we didn’t need to hit up the beach because we had already been that week.  But, I soon discovered in my research that the beach runs along the best Art Deco building styles in the city, which was a must see.  So we crossed town for a quick walk and gelato. 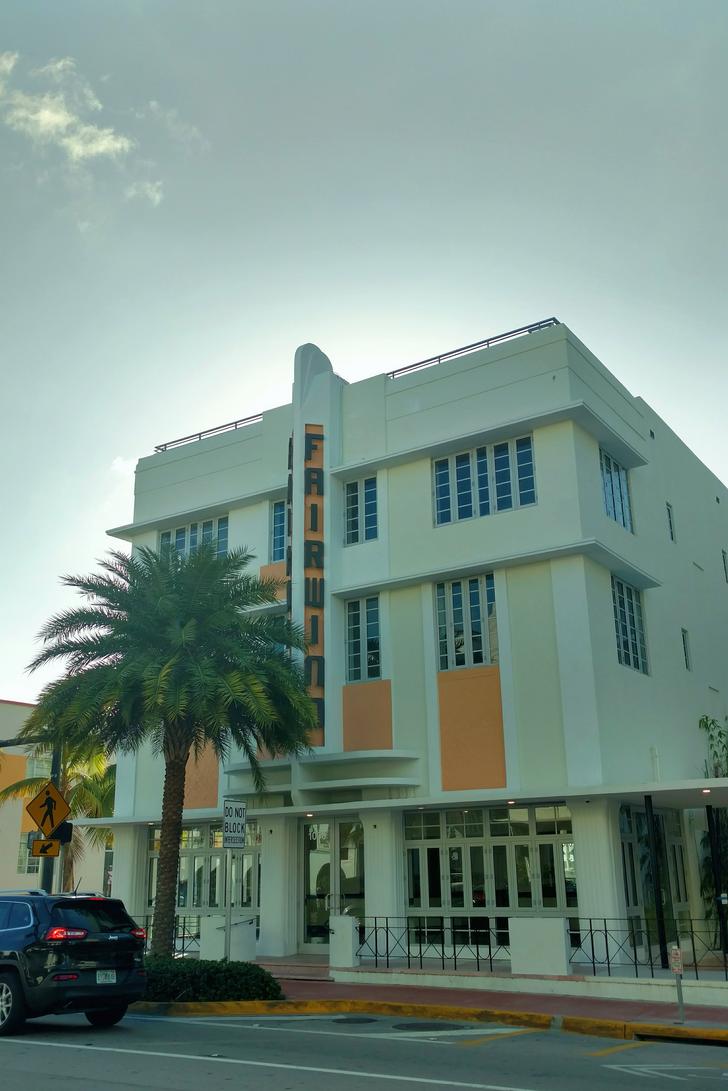 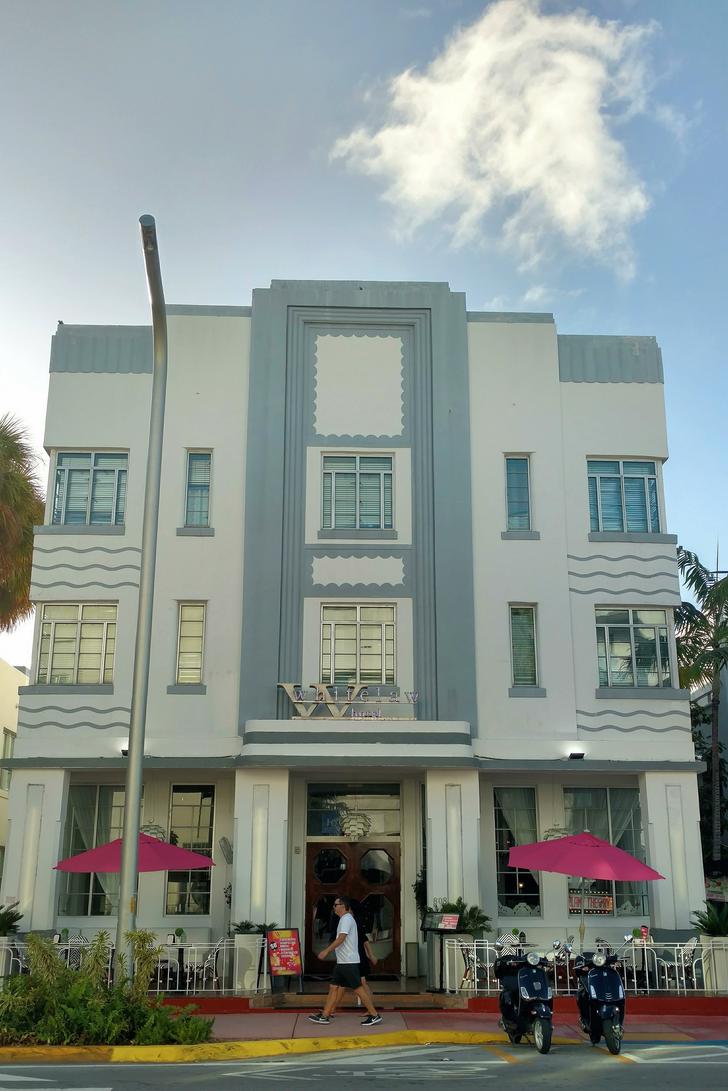 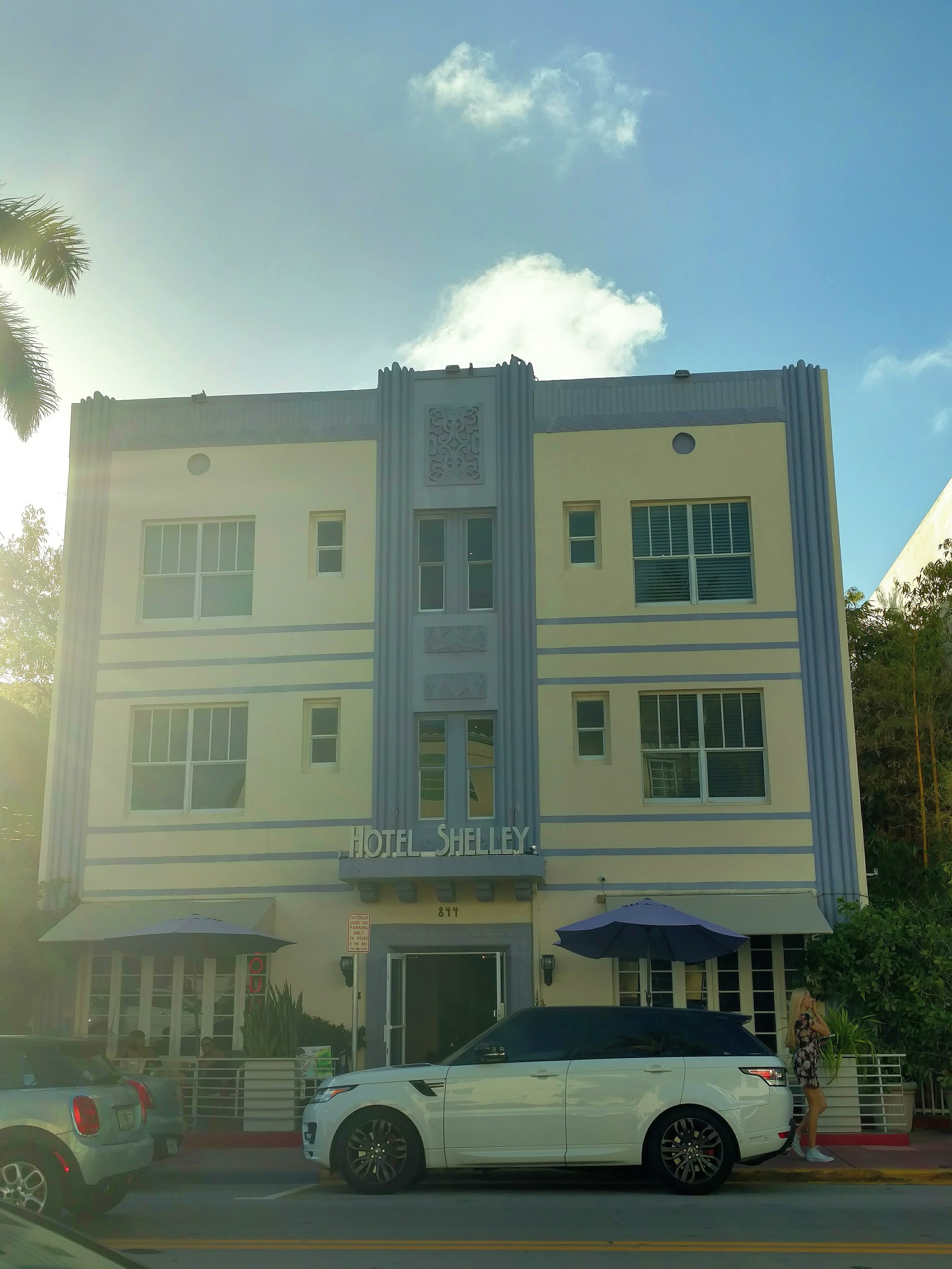 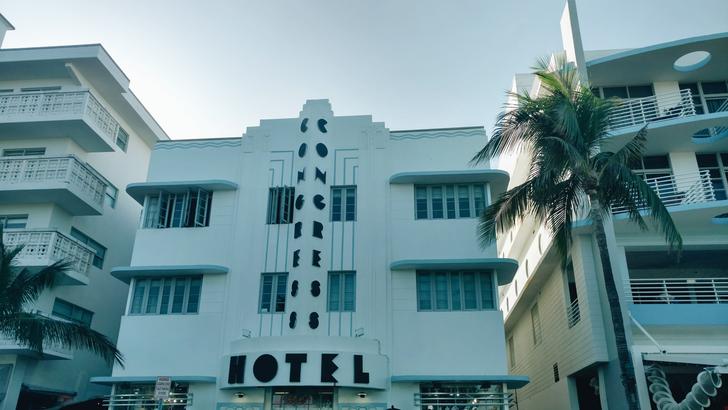 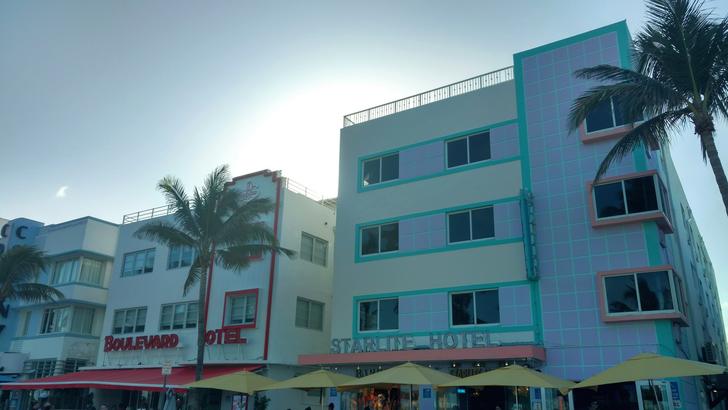 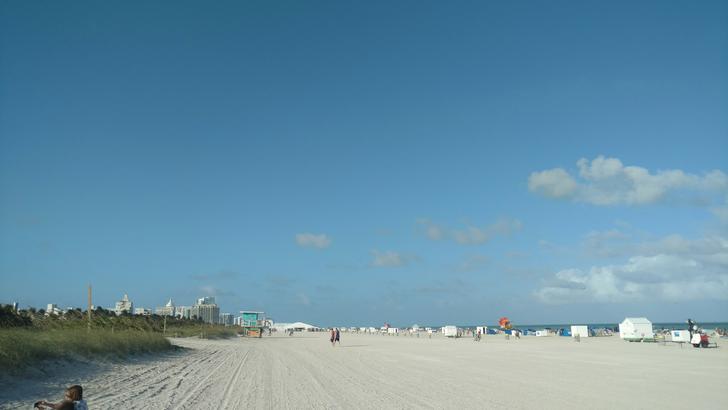 We ended our day in the infamous “Little Havana.”  Below is the street google maps took us to as the center of Little Havana.  It’s a residential street.  Not much to do there for us tourists.  So we drove around looking for Cuban food.  We passed on the street stand version because we wanted to sit, and found “Doce Provisions.”  Hands down my favorite chicken and waffles to date.  Yummmm 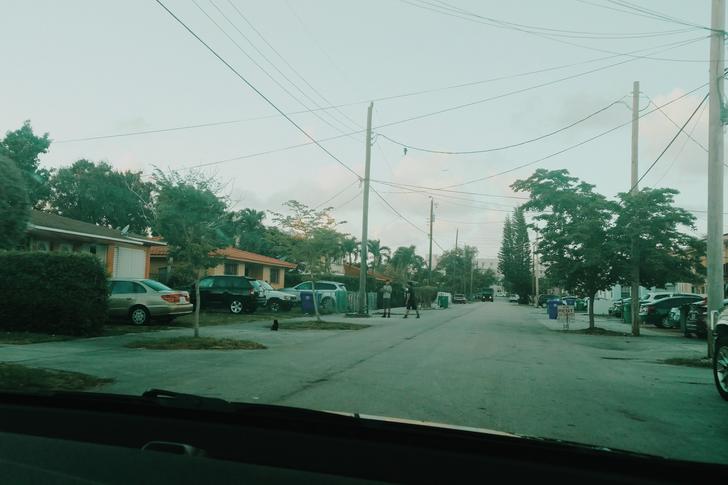 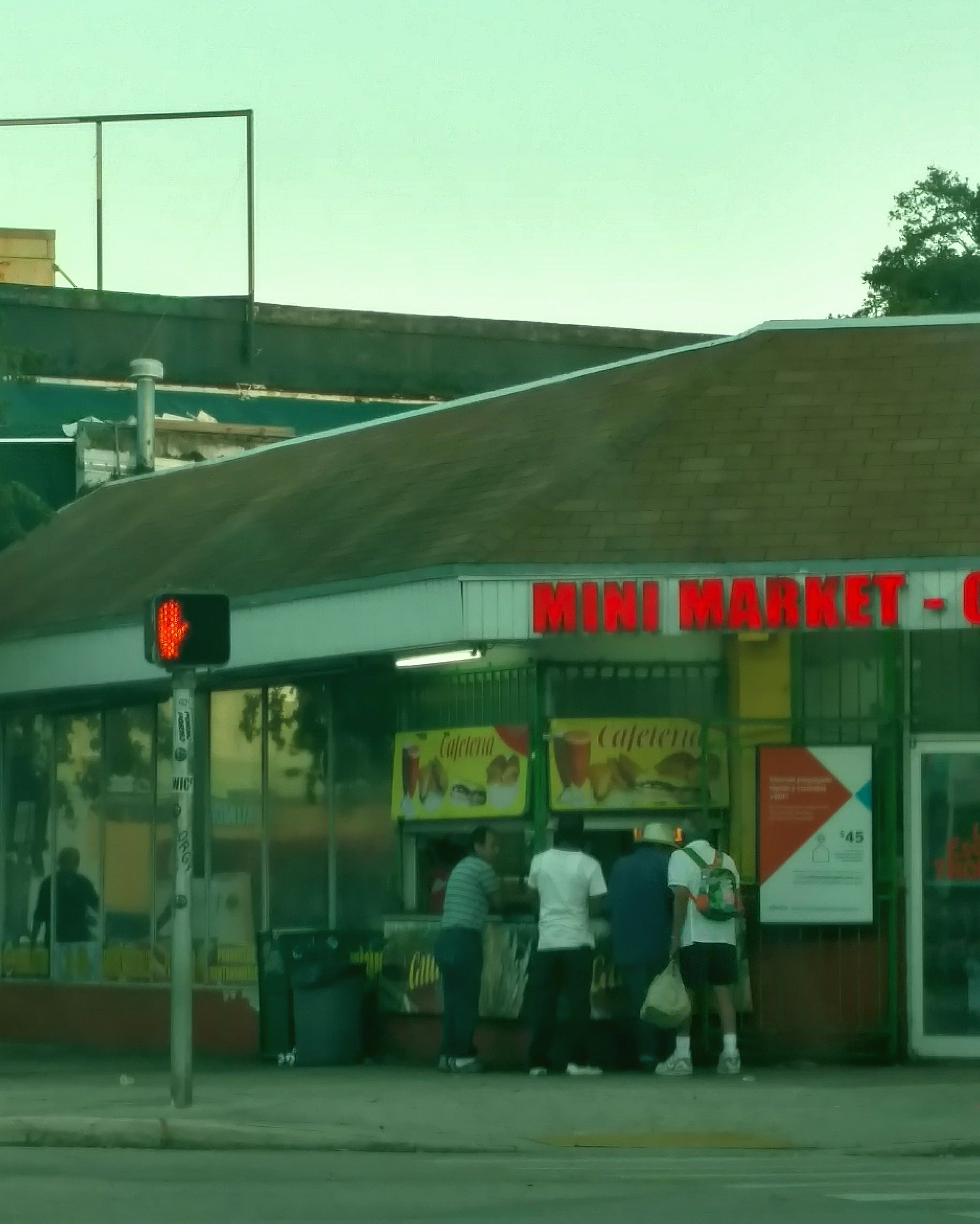 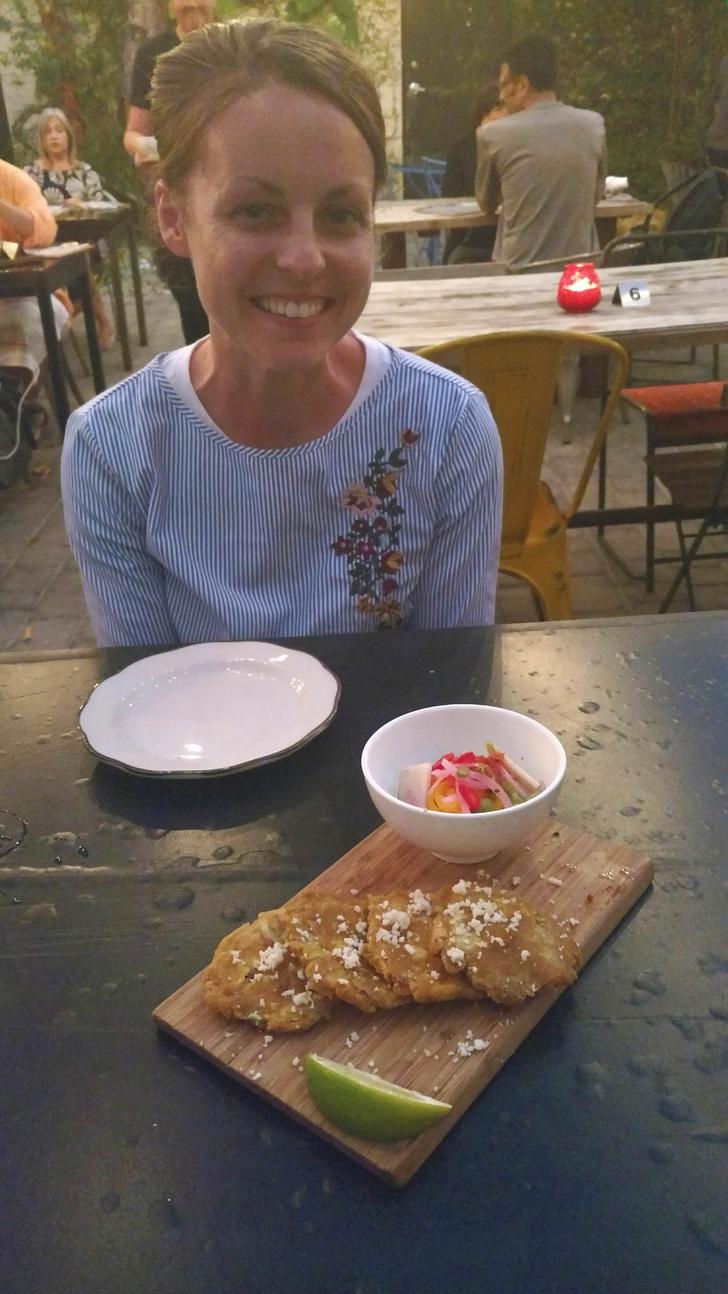 And that was it.  The fly-by version of a city in a day.  It’s not enough to truly know the place, but enough to feel like I don’t have to go back right away. 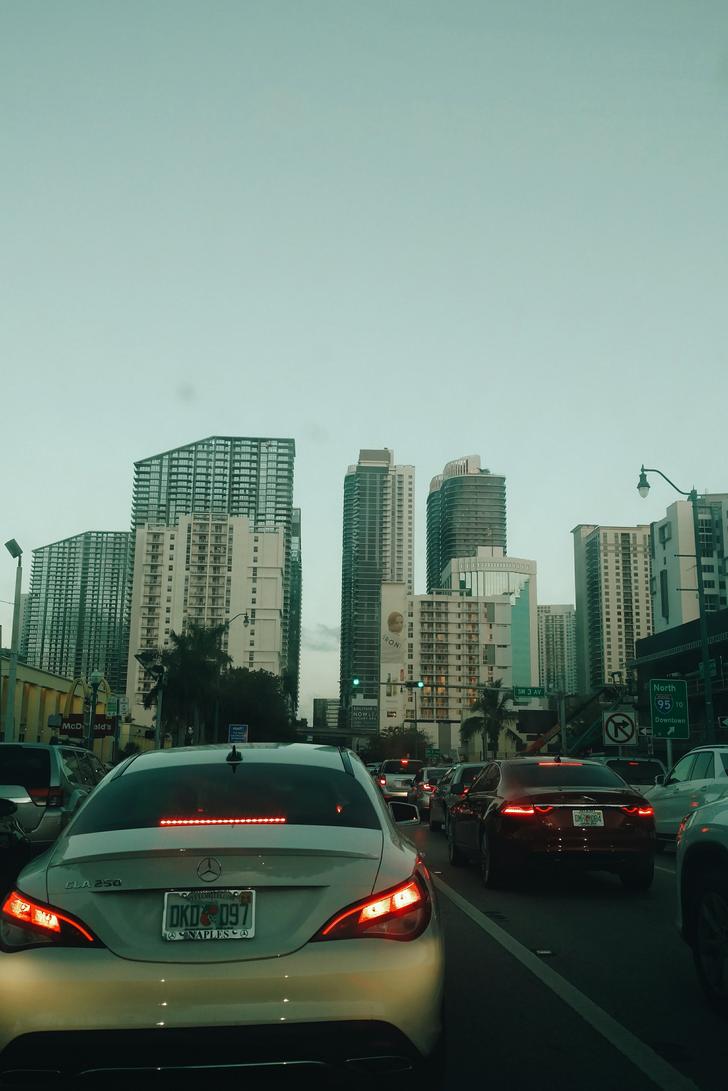 My final thought… southern cities are very different than northern cities.  And beach front cities make me feel like I’m in Cali and it’s not February and I don’t have to work with preschoolers when I get home.  So I think that means it was definitely worth the drive.